Friday, May 17th at 9 pm - Theatro Technis
Actor Karl Theobald will be in attendance! 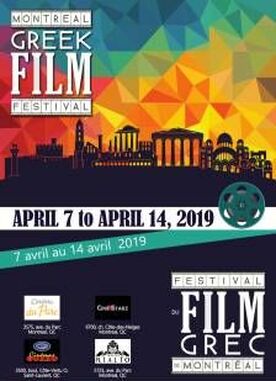 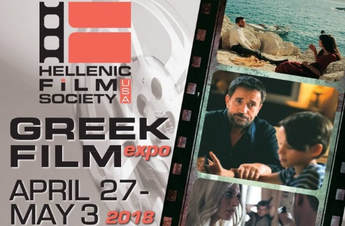 Presented by ​The Hellenic Film Society USA.
​Screening at the Bow Tie Manhasset Cinema on Wednesday, May 2nd at 7pm.
You can buy tickets here. 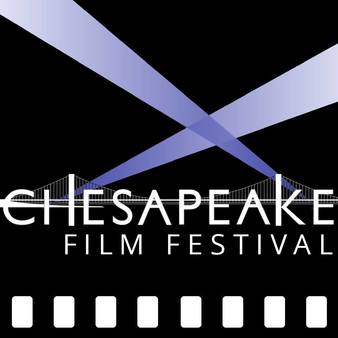 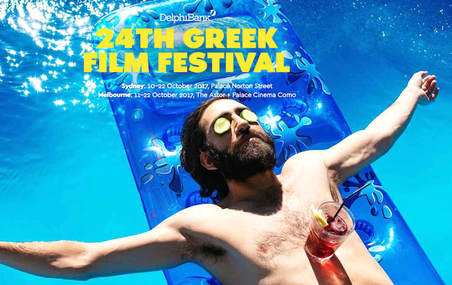 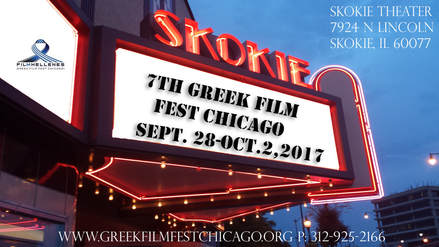 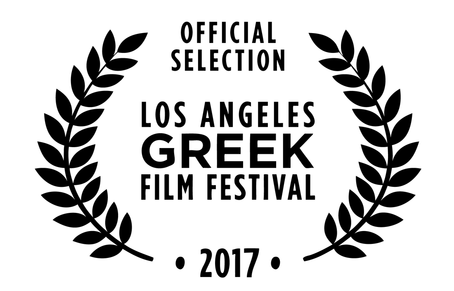 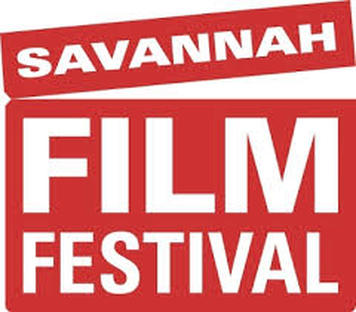 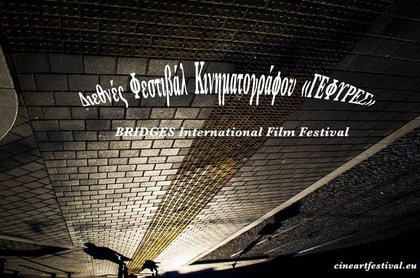 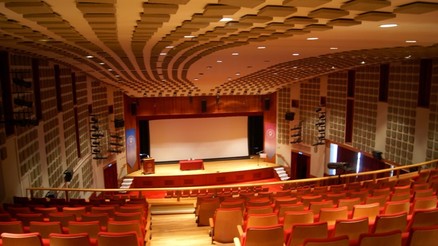 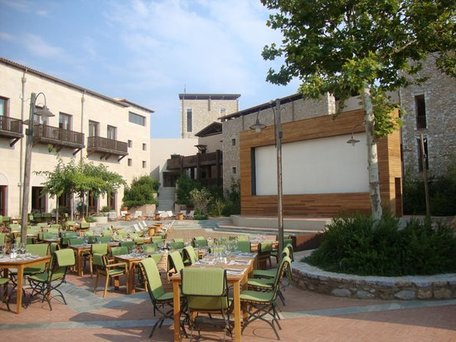 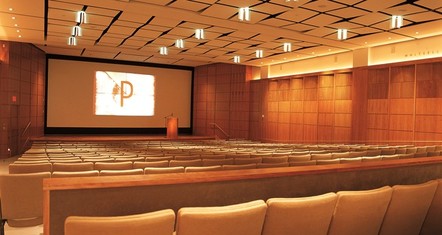 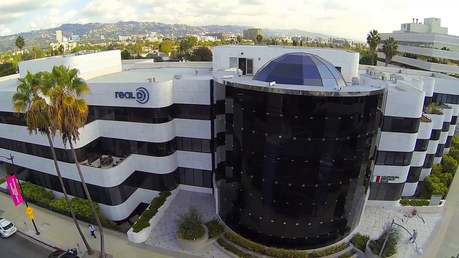 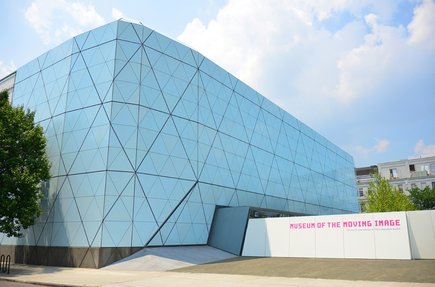